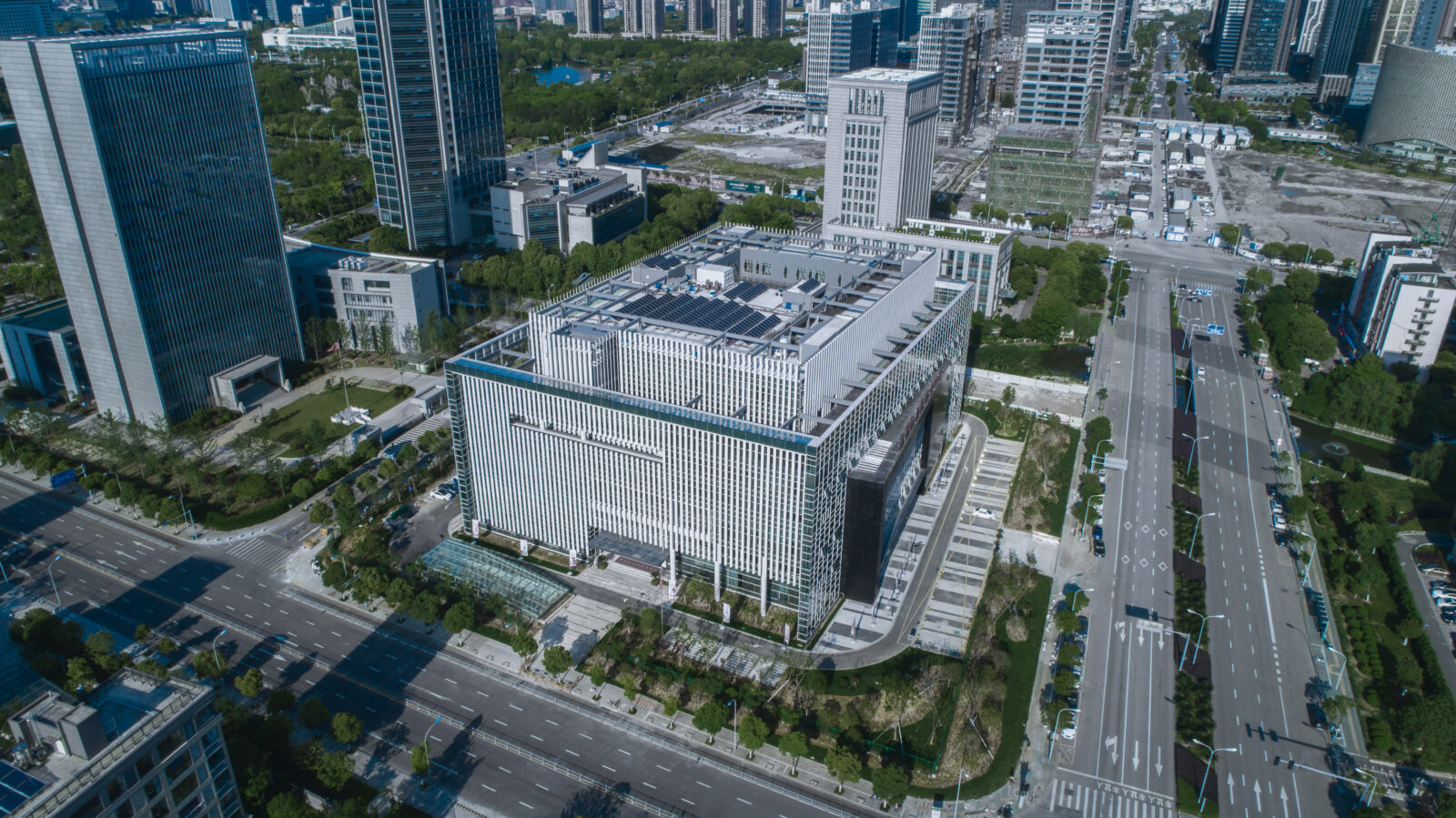 The Ningbo Civic Center is an important public services building in the Yinzhou District, which is to become a new image for local governmental agencies. The program includes an administrative service center (including public services), public trading center, public affairs handling center, agency center, conference center, and a centralized archive center that will be occupied by roughly 550 employees and 3000 daily visitors. 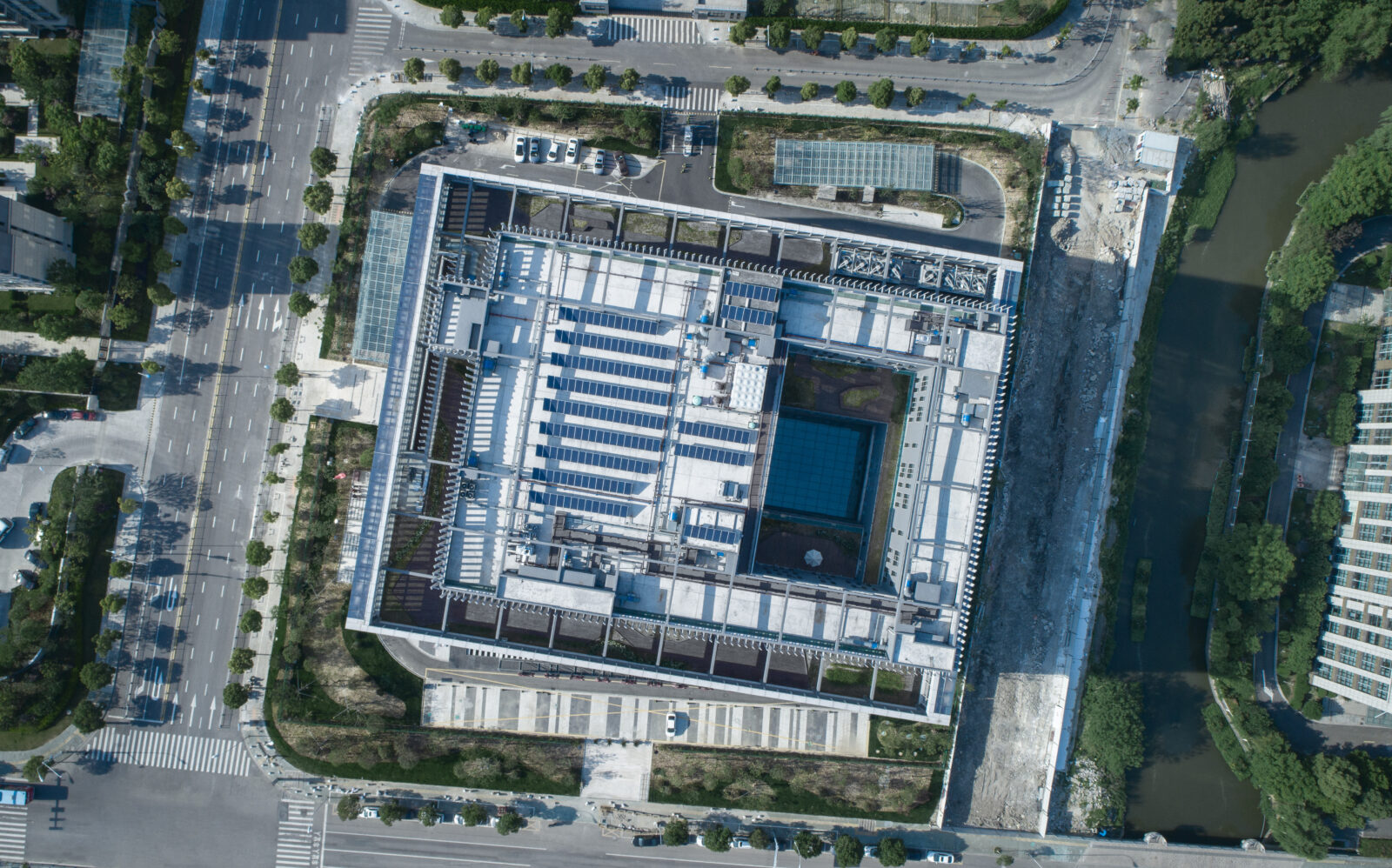 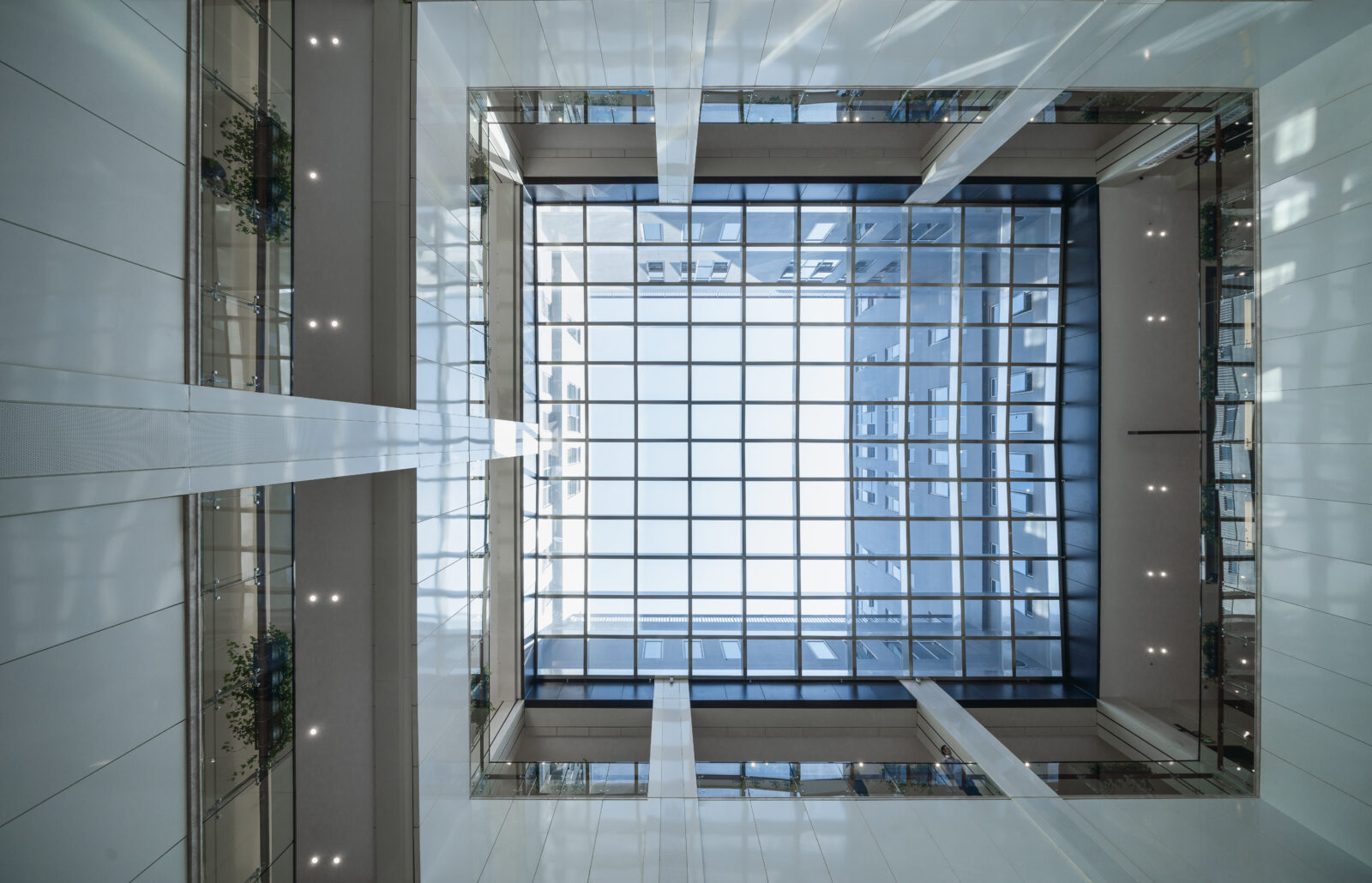 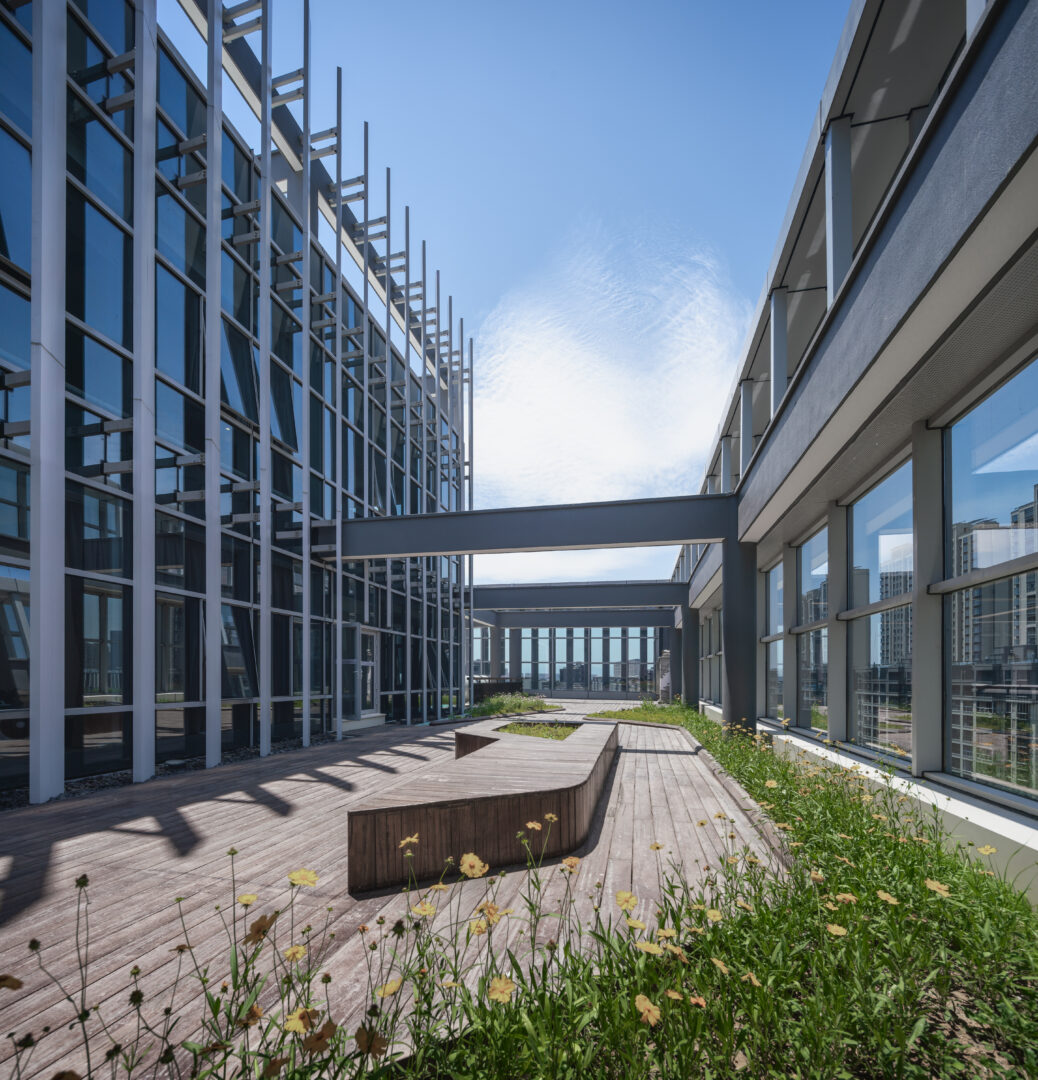 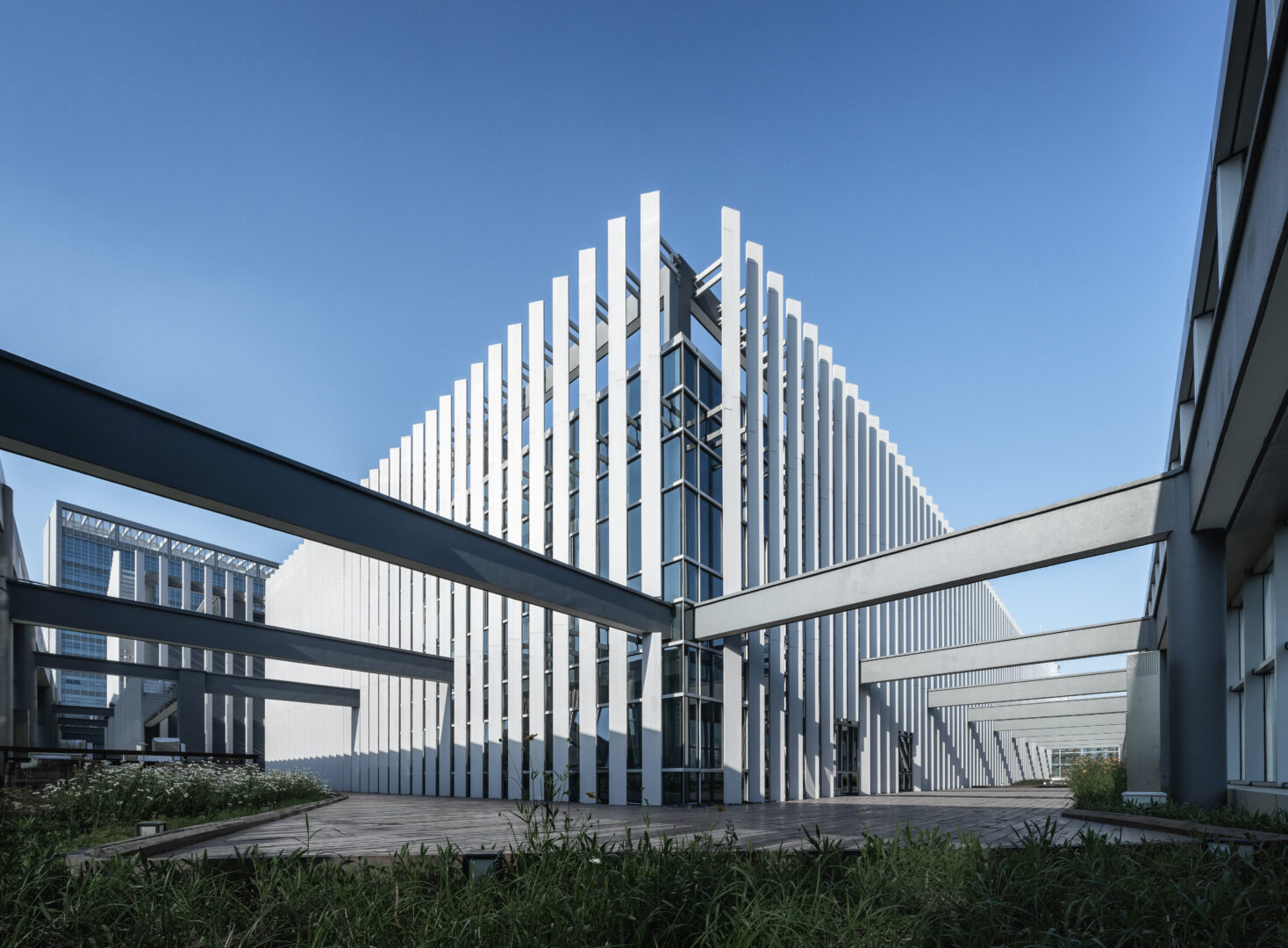 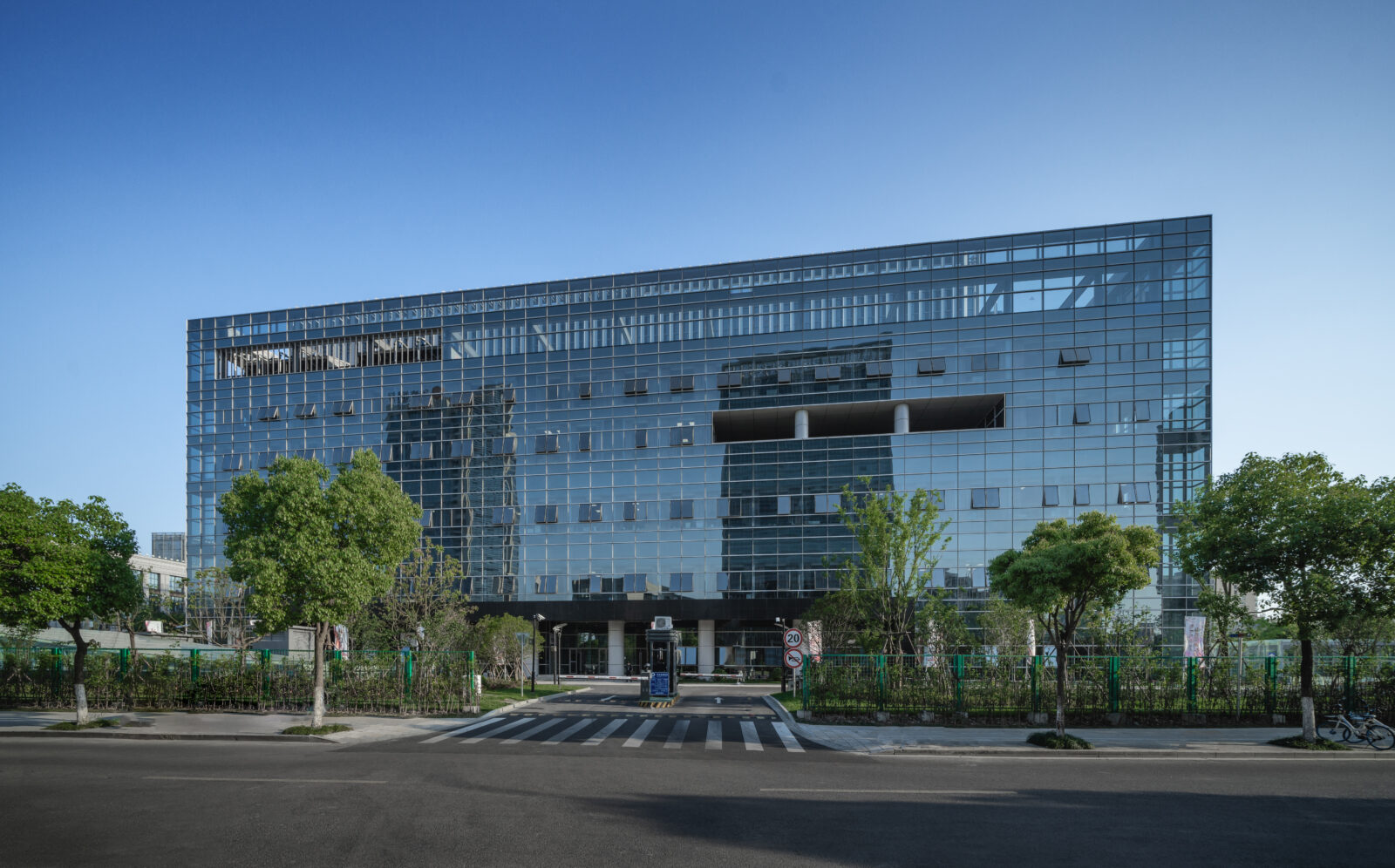 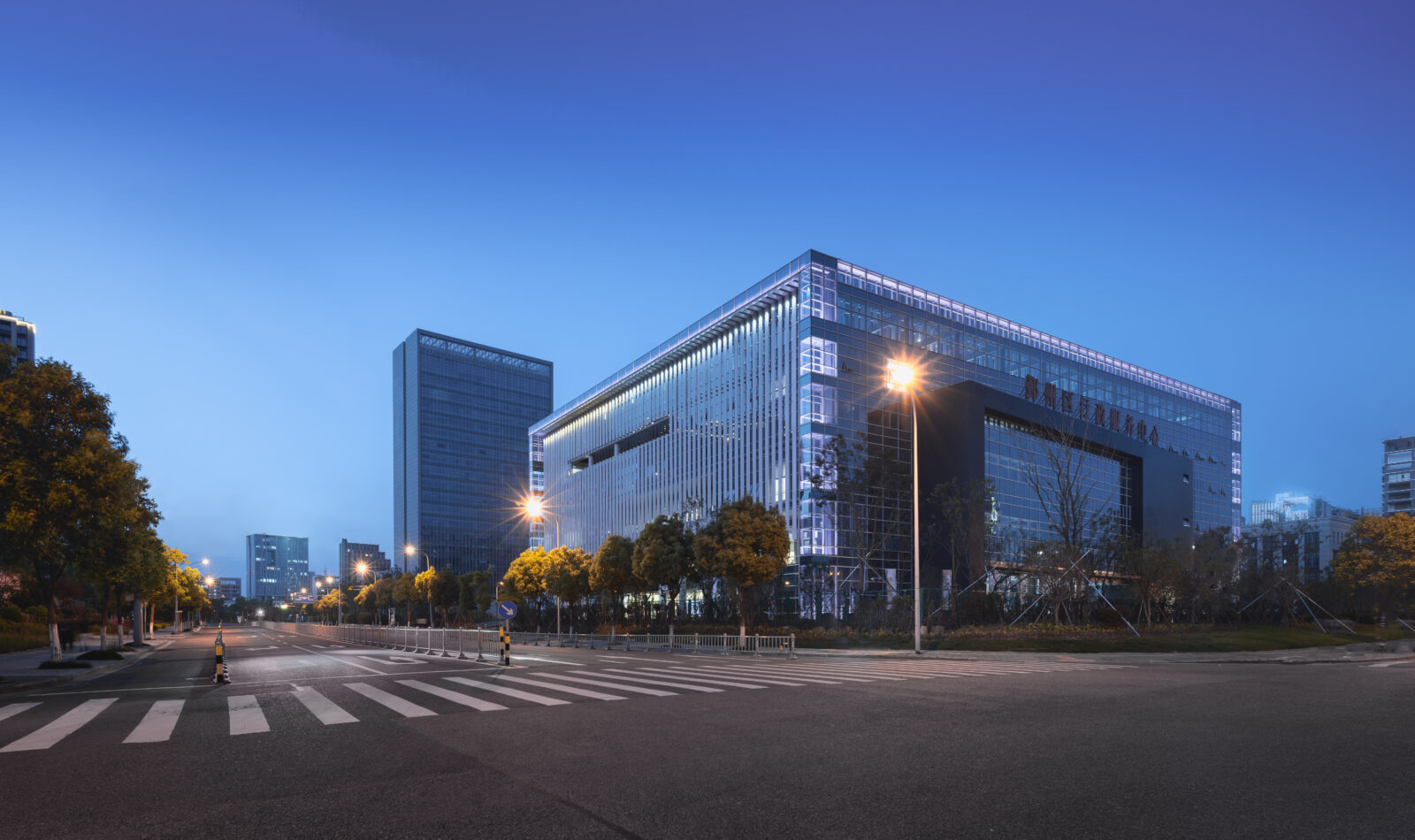 Aside from the functionality, the building will be serving as the government’s external image. The design approach is to create modern, simple, and minimal building forms that express the sense of solemnity within the program. The design consists of two masses that make up the building, the reflective box and the entry mass. Made up of a glass curtain wall and aluminum vertical blinds, the reflective box reflects the internal functions of the building while meeting the needs of natural lighting as well as effectively blocking the western sun exposure. The entry mass is comprised of stone and indicates the moment at which one engages with the building. The entry mass intersects with the curtain wall system becoming a rhythmic change in formation of the forms creating a grand entrance on the south facade. 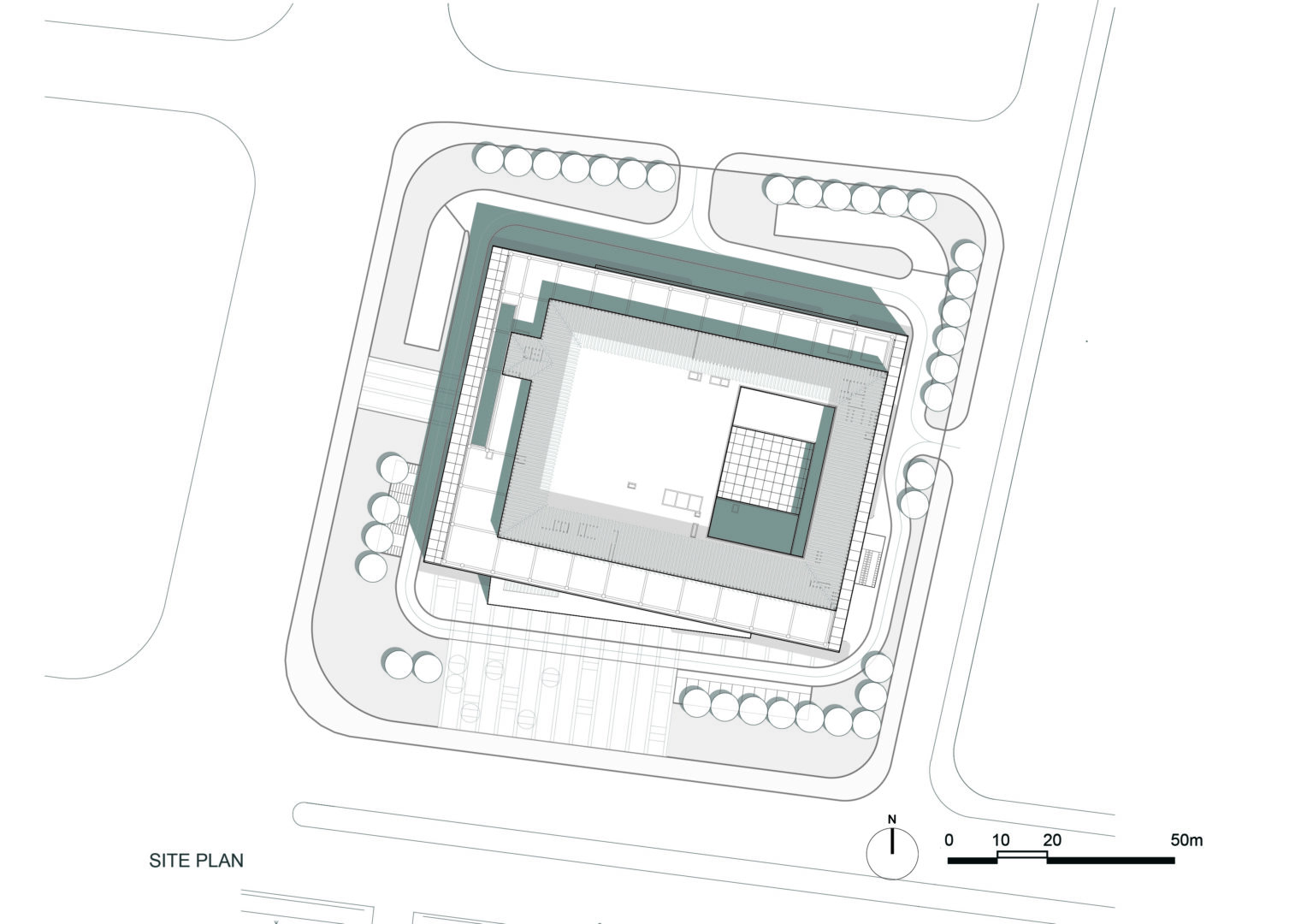 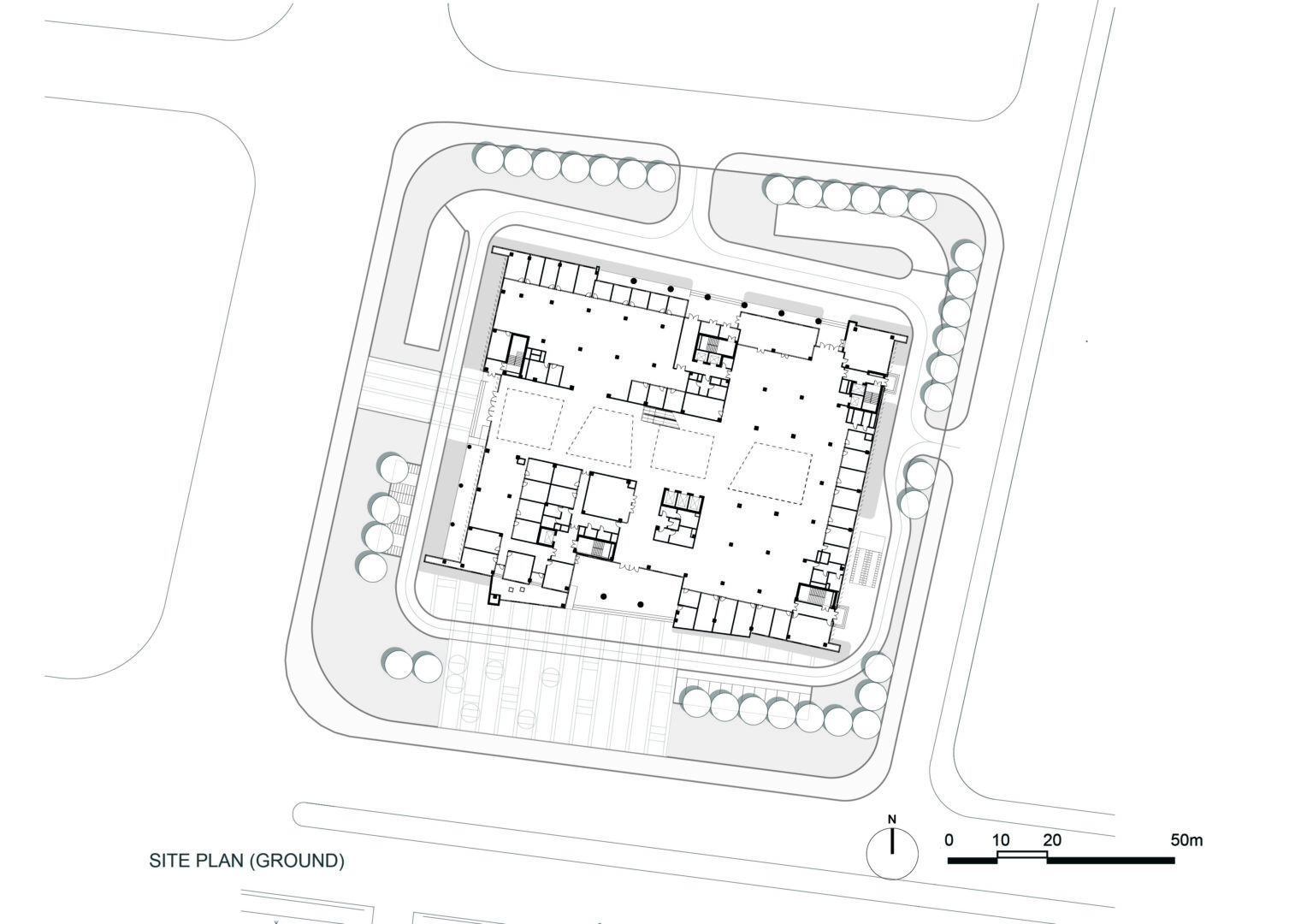 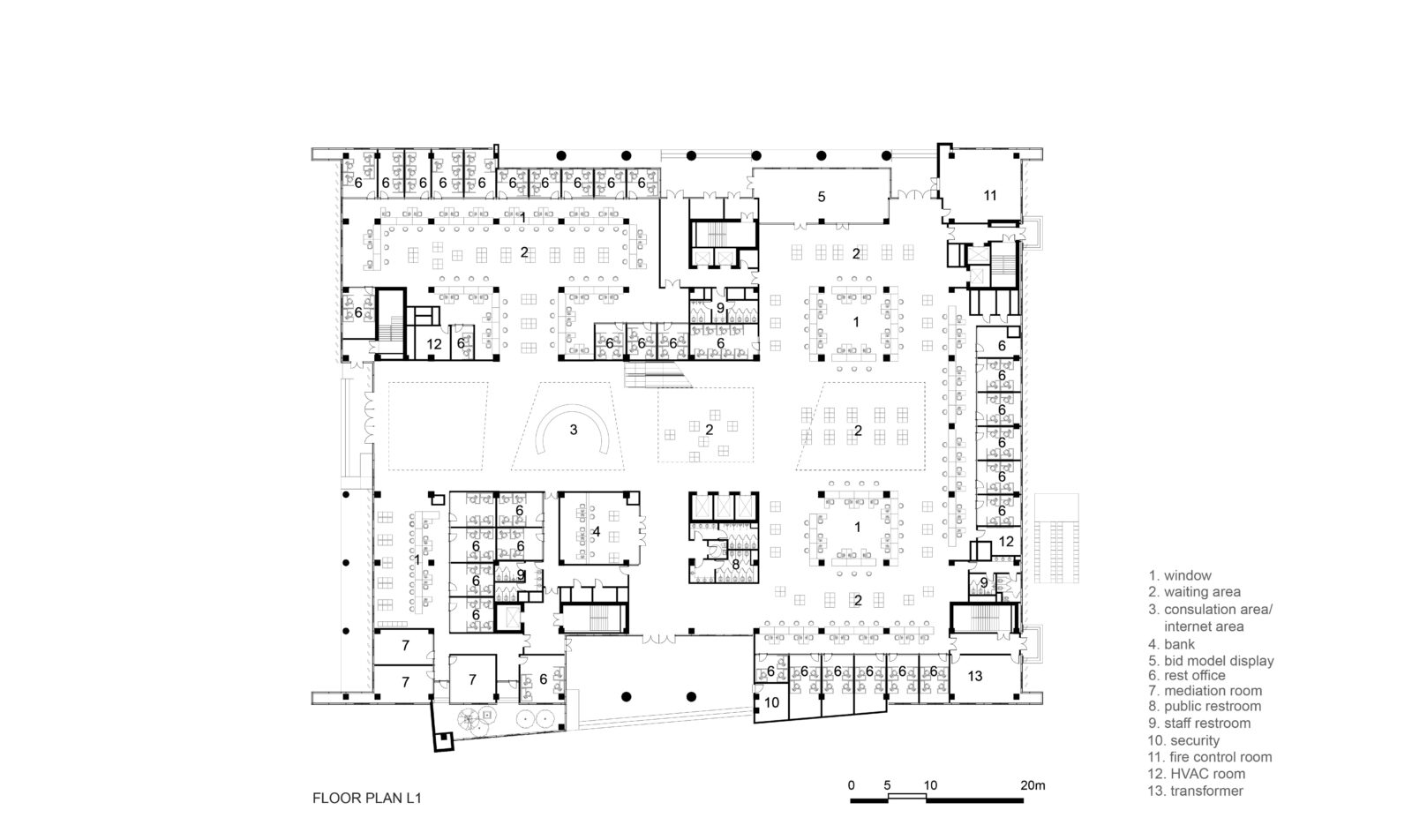 There are also efforts to implement the principles of green building design in terms of natural ventilation, efficient building systems, and green roof systems. The green roof terraces and outdoor gardens have been created by subtracting portions of the top floors building massing. Adjacent tower views are given a green image for the local governmental agencies. 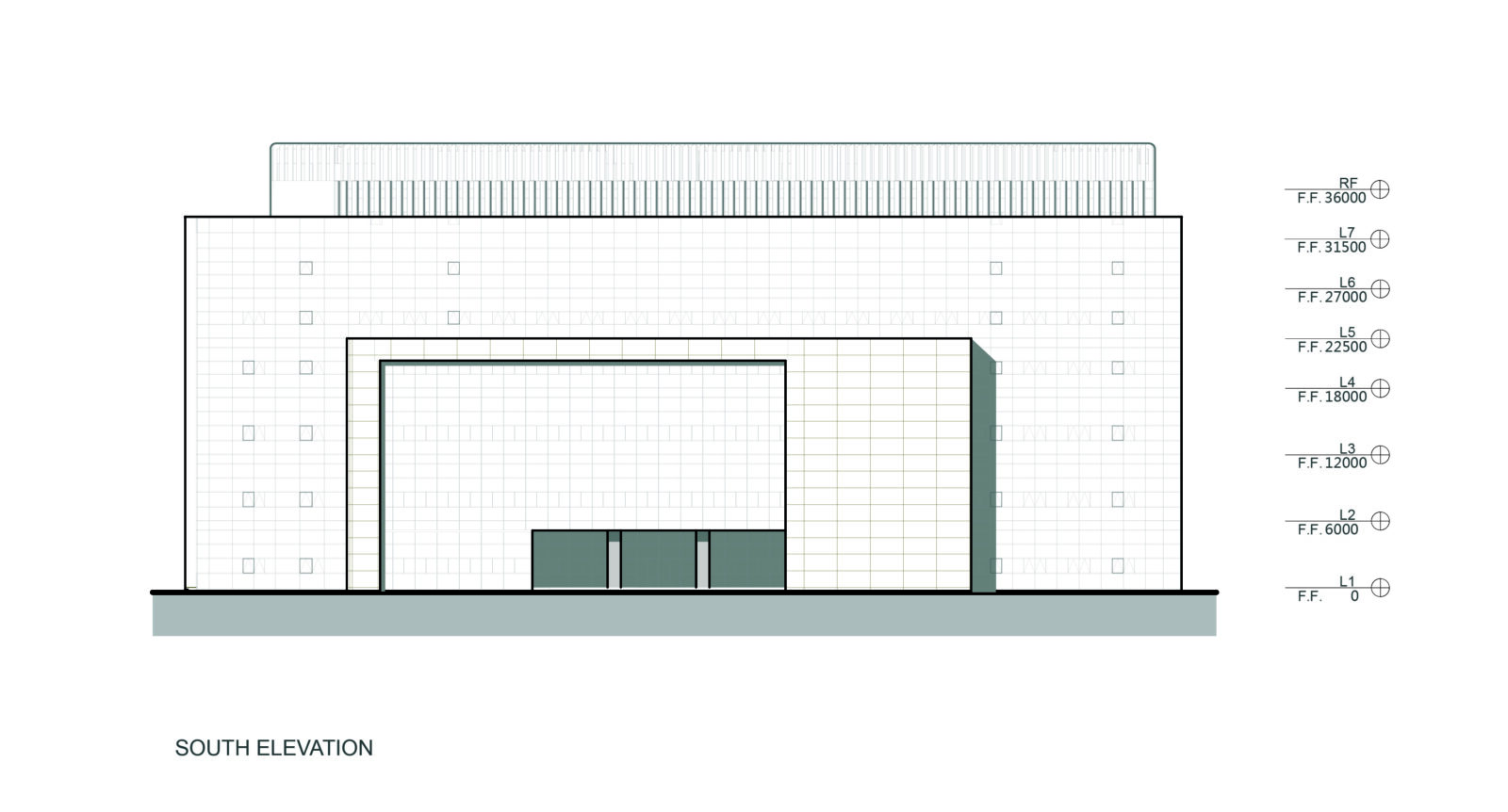 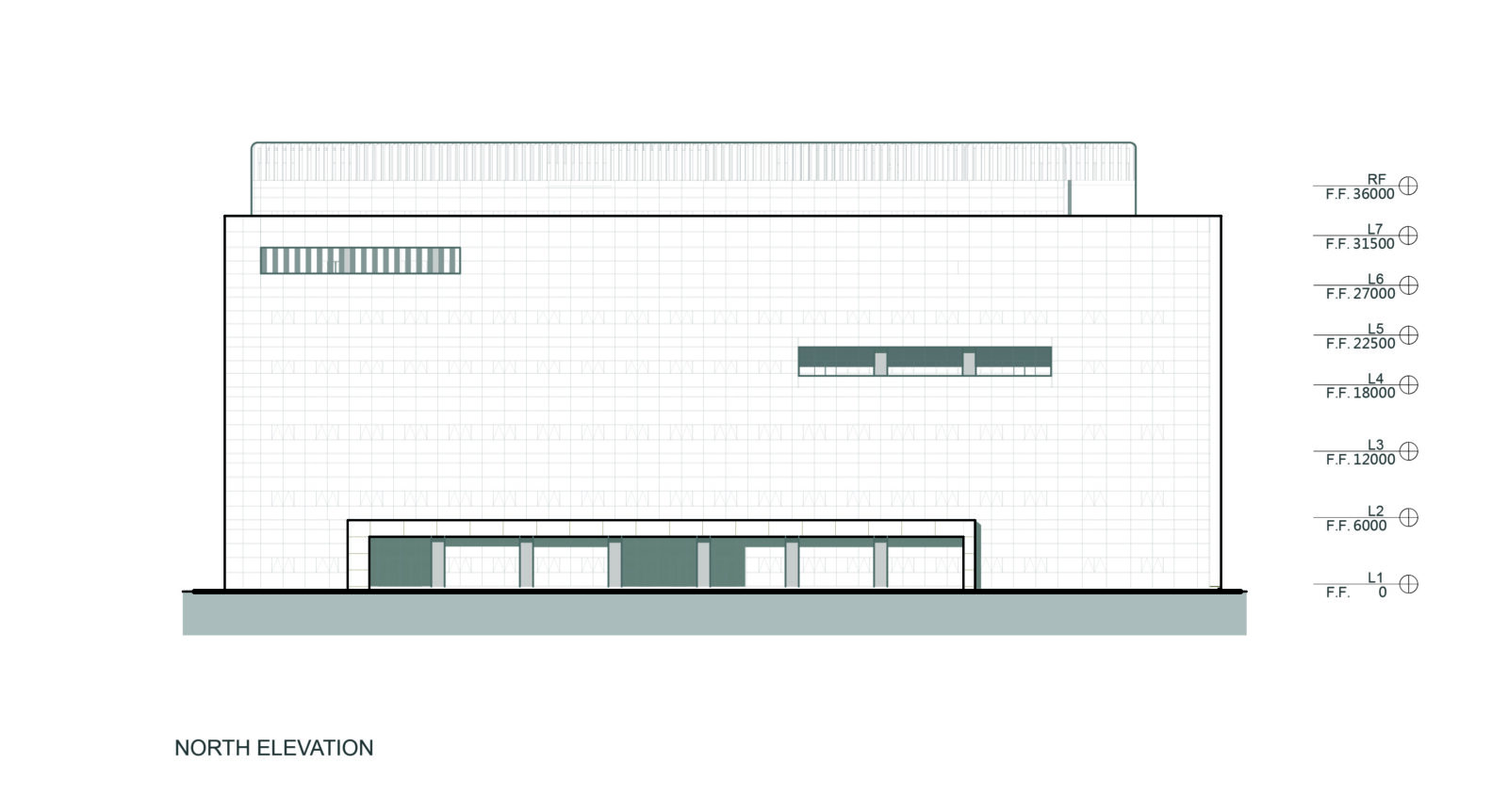 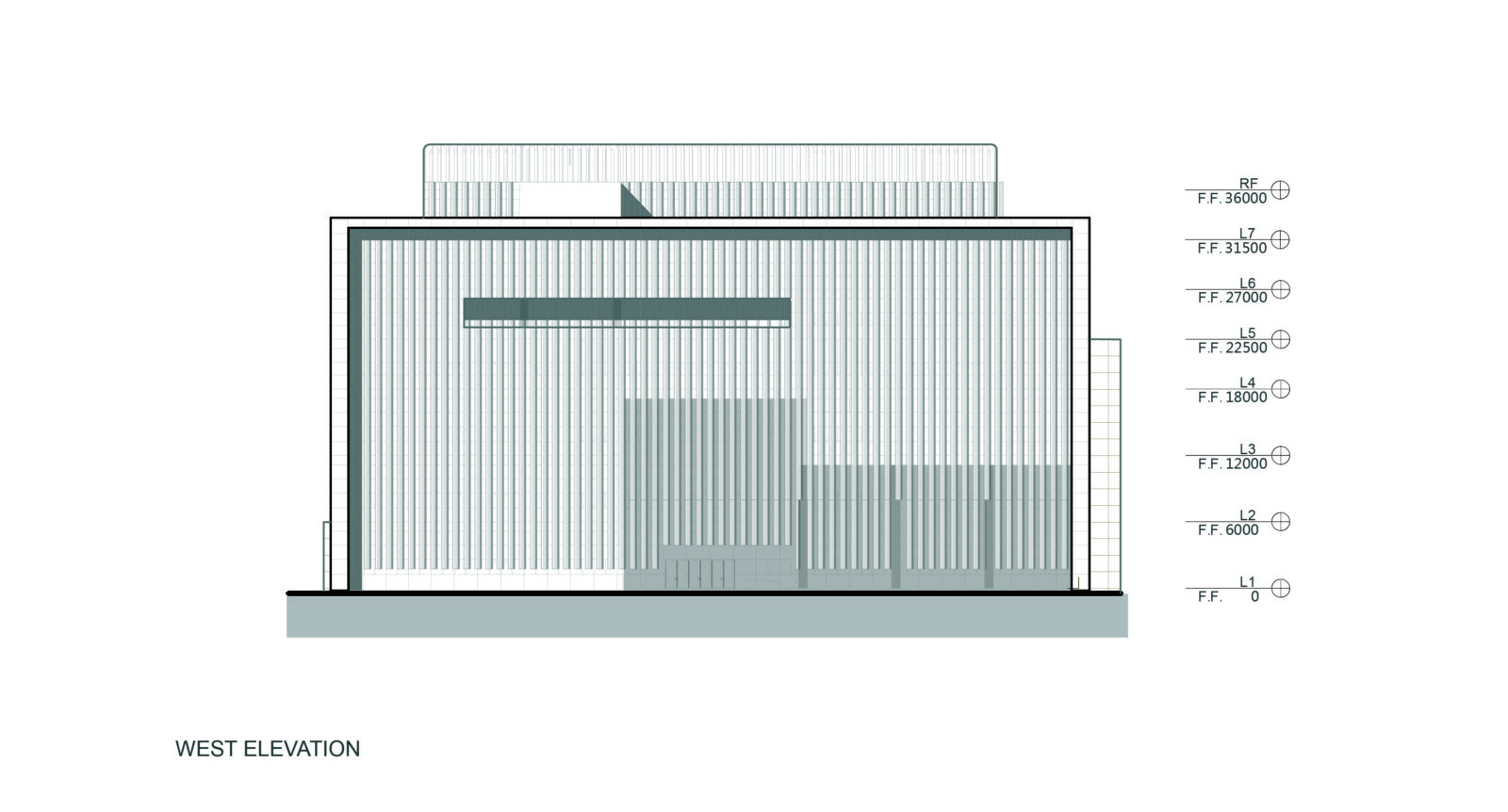 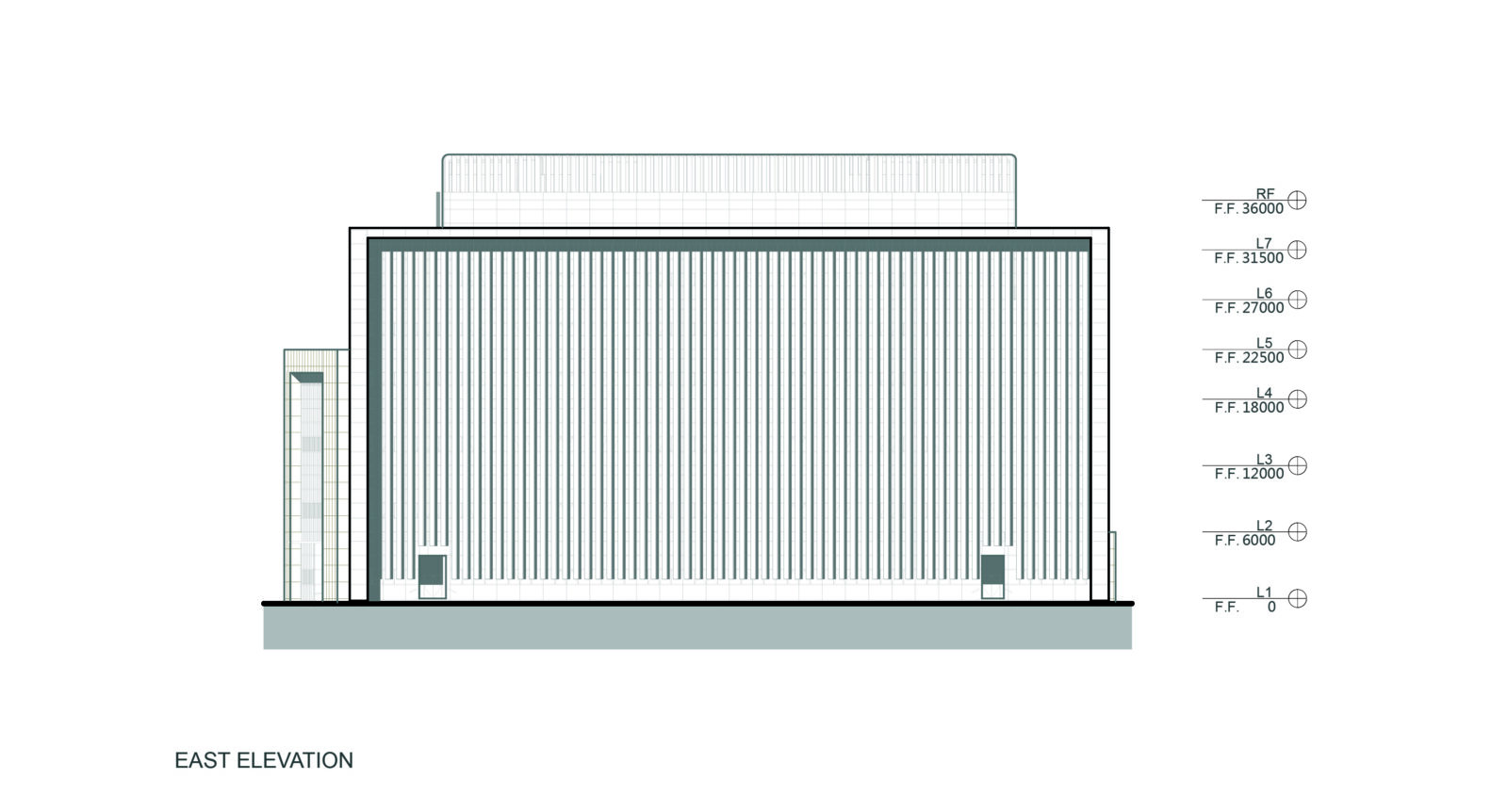 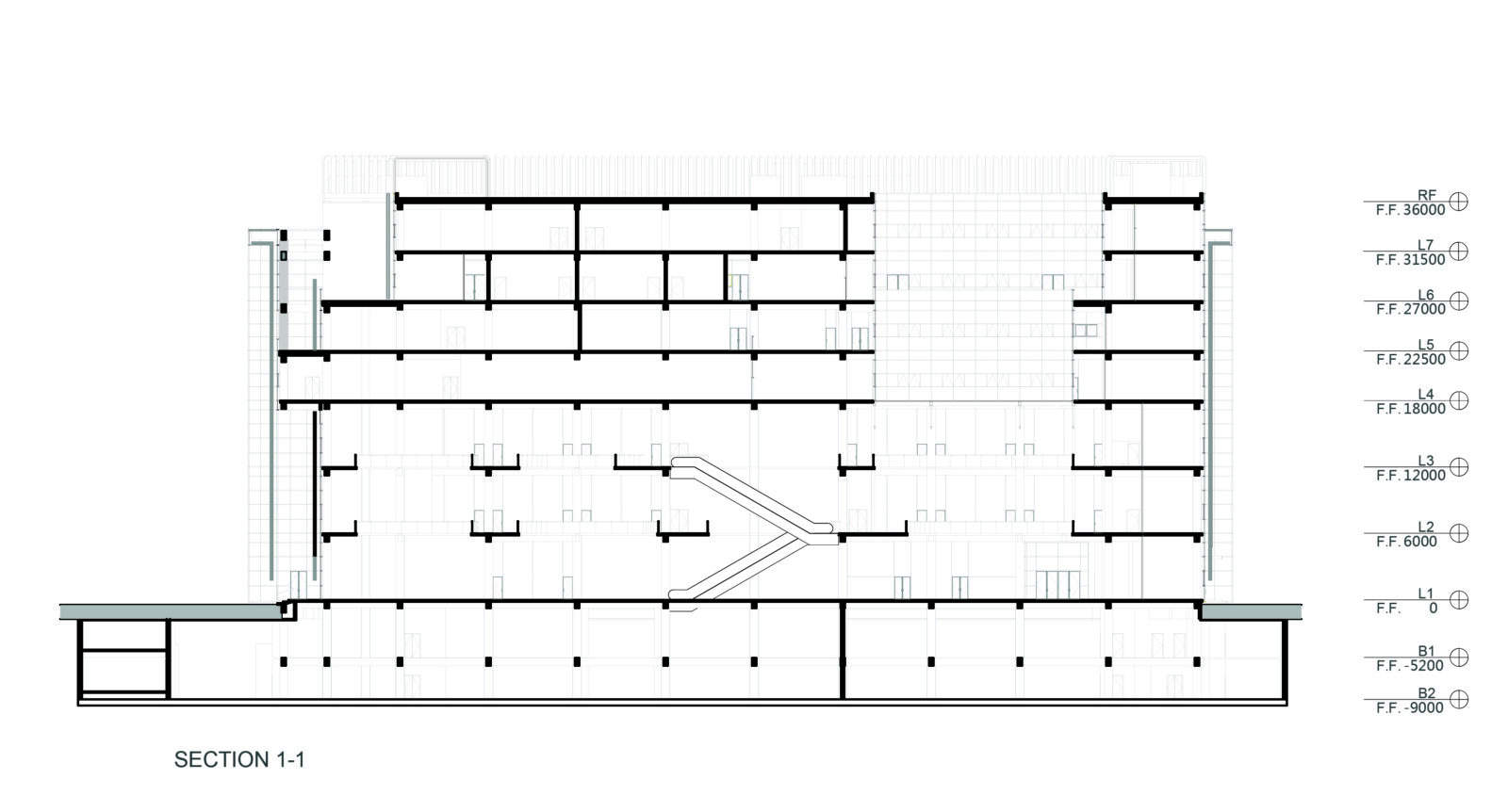 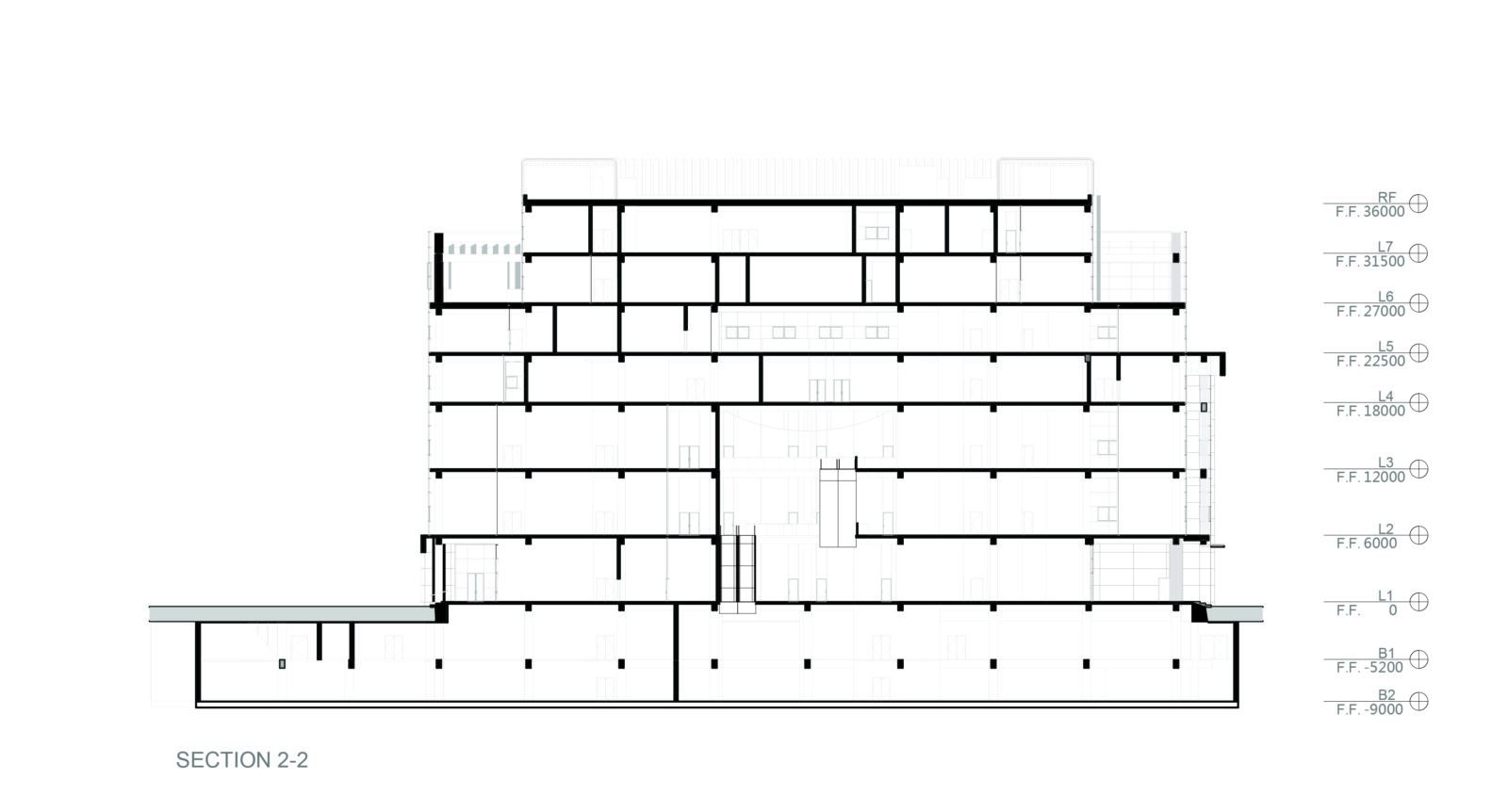