Shanghai Shichuanghui Project is located in Putuo District of Shanghai. The planned total land area is 10 hectares. It is adjacent to Hujia Expressway in the north, Taopu West Road in the east, Gulang Road in the south and Zhangjing Binhe in the west. The total construction area is 480,000 square meters and the floor area ratio is 2.21. Shichuanghui Business Park is located in the northwestern part of Shanghai and covers an area of ​​about 100,000 square meters. It will support the realization of the business strategy of Putuo and will also greatly enhance the image of the city in the northwest of Shanghai. Relying on Shanghai, facing the Yangtze River Delta, radiating the country. 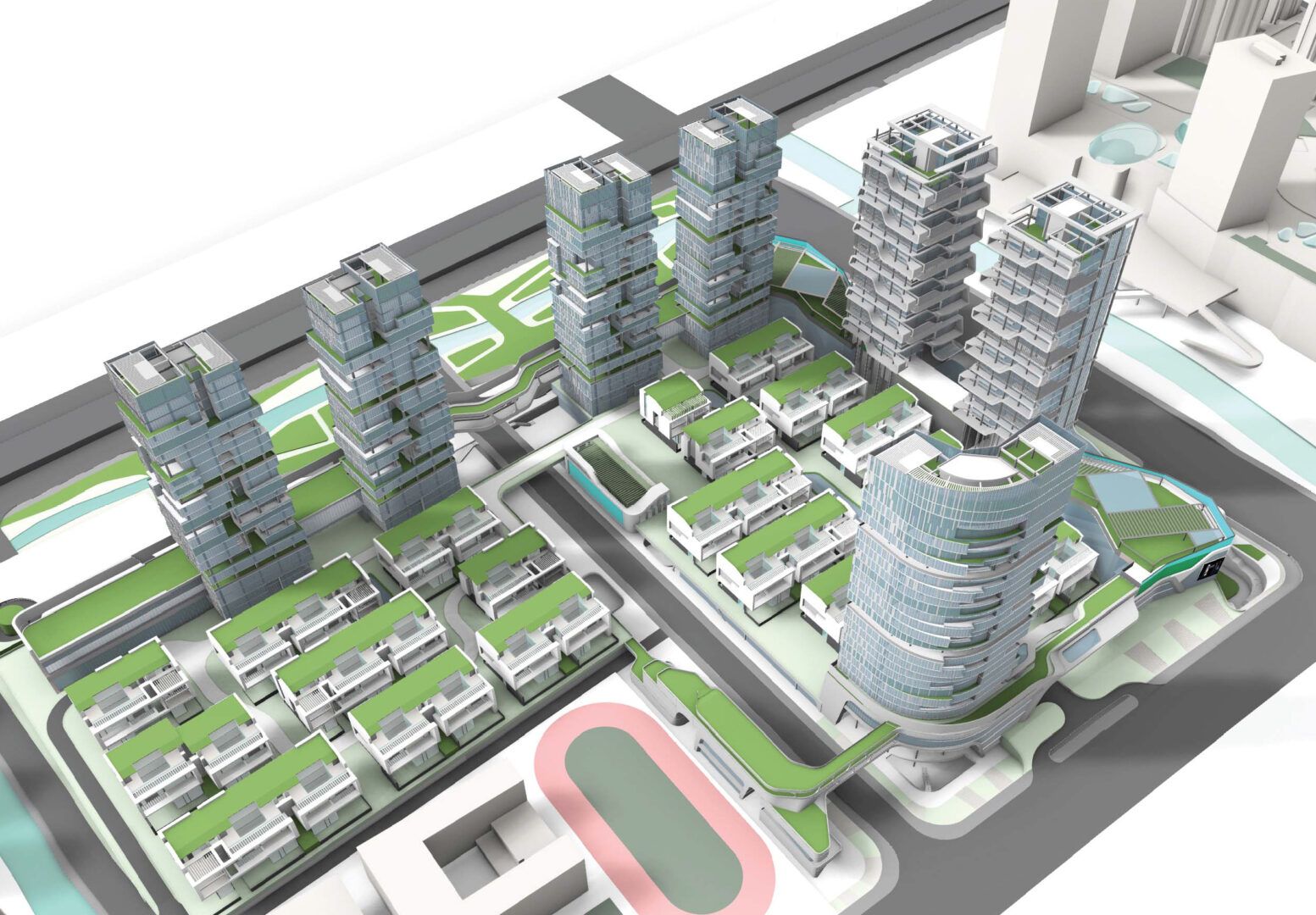 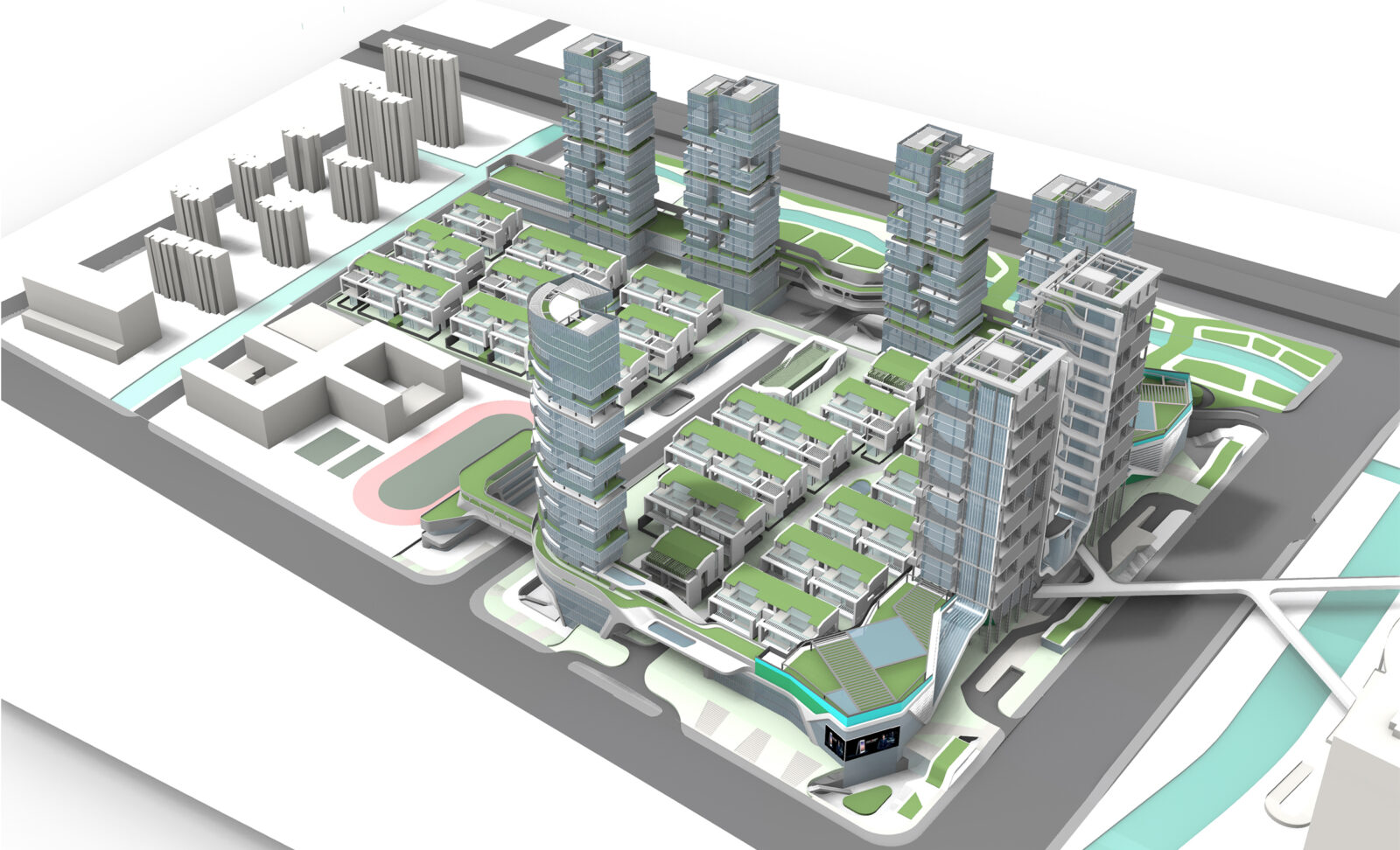 As the highways, bus hubs and green belts on the north side of the project that can brings in people, the surface should be treated as an active high-speed display surface. In addition, the east side of the flow can directly enter the site from the subway station, also brings in people in this direction and the level of activity. At the same time, Gulang Road as the main road on the south side should become the commercial display surface of the entire project. The strategy of placing commercial programs on three sides of the site to create a distinctive commercial façade while surrounding the internal import trade city. 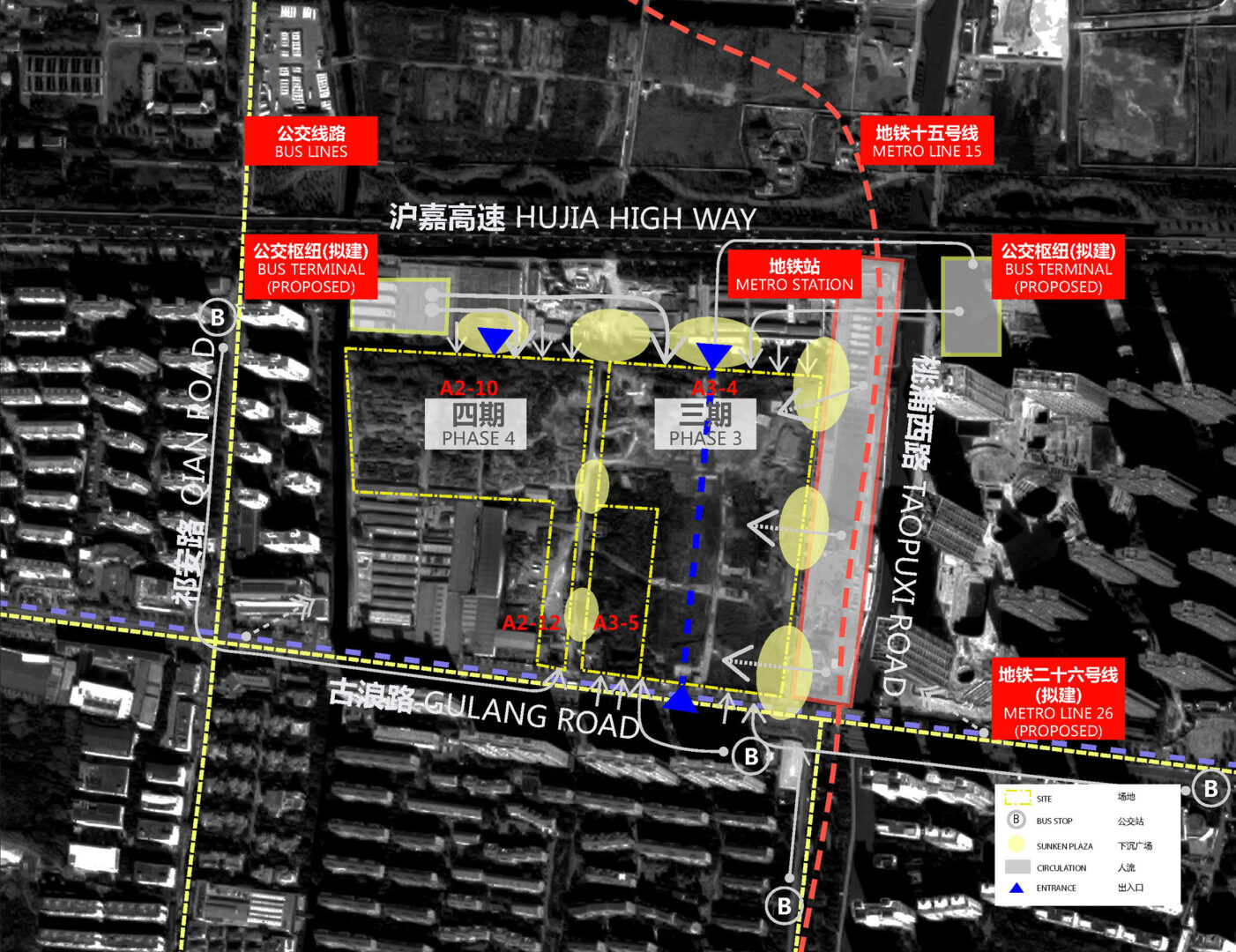 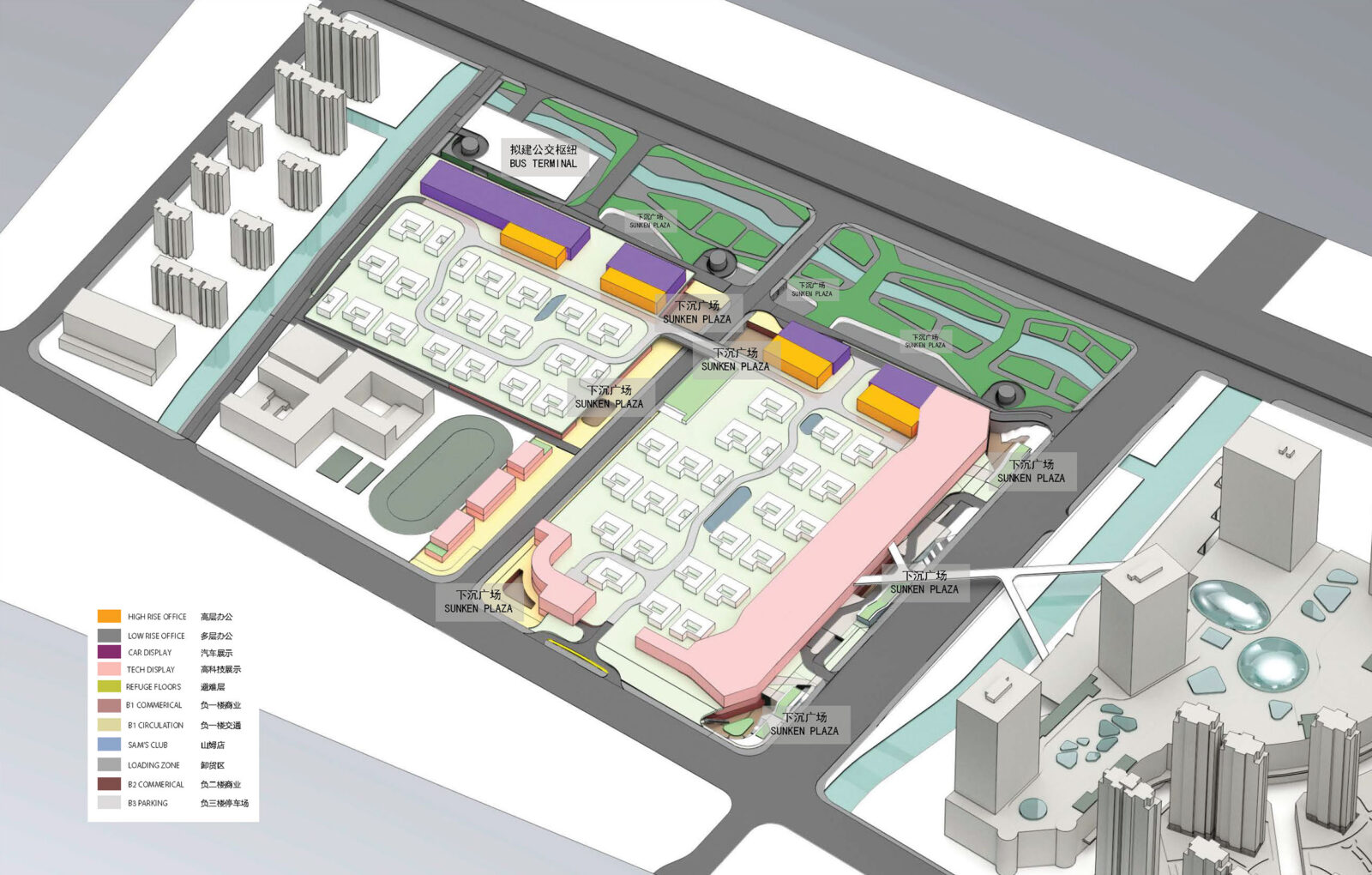 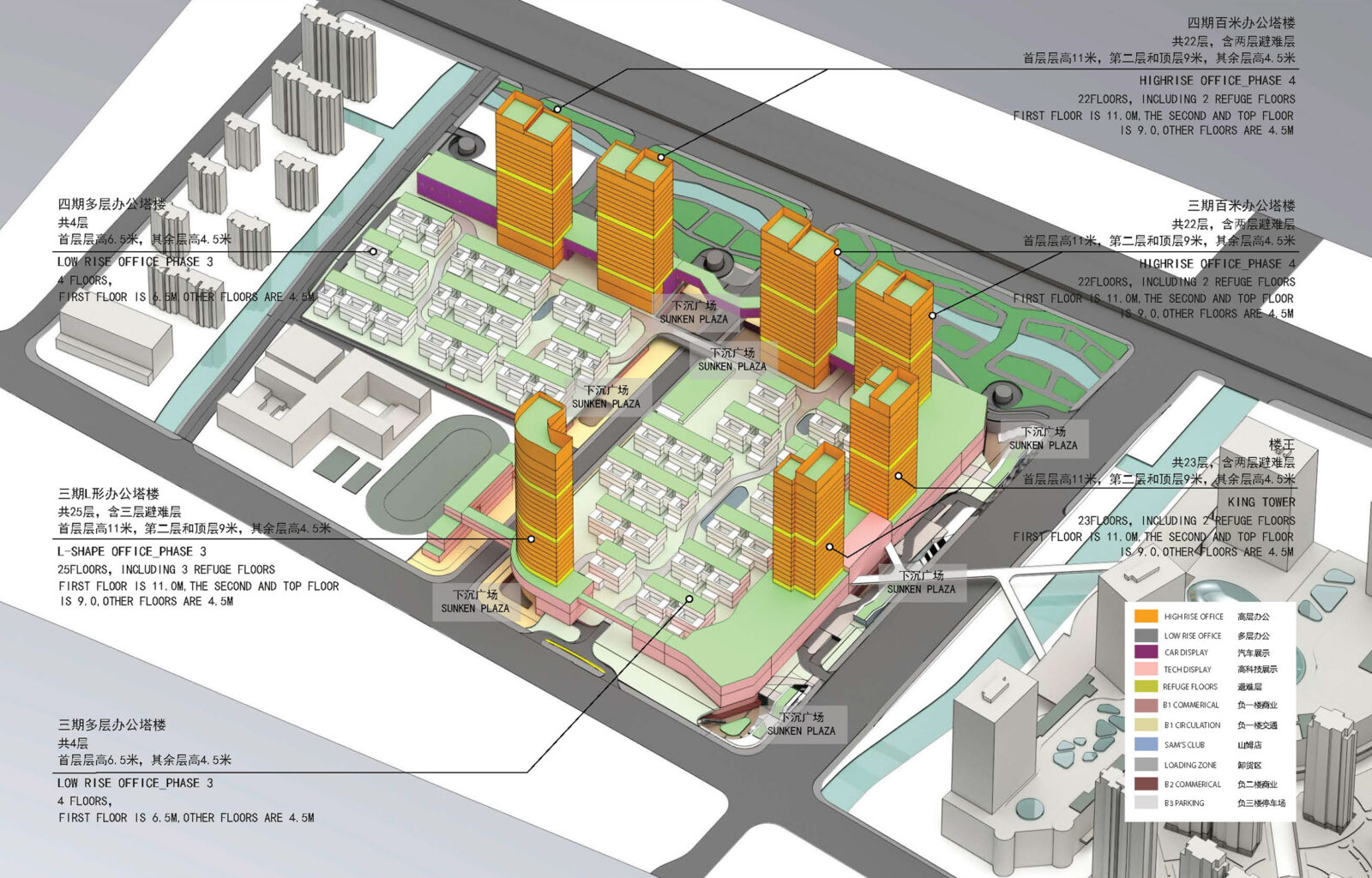 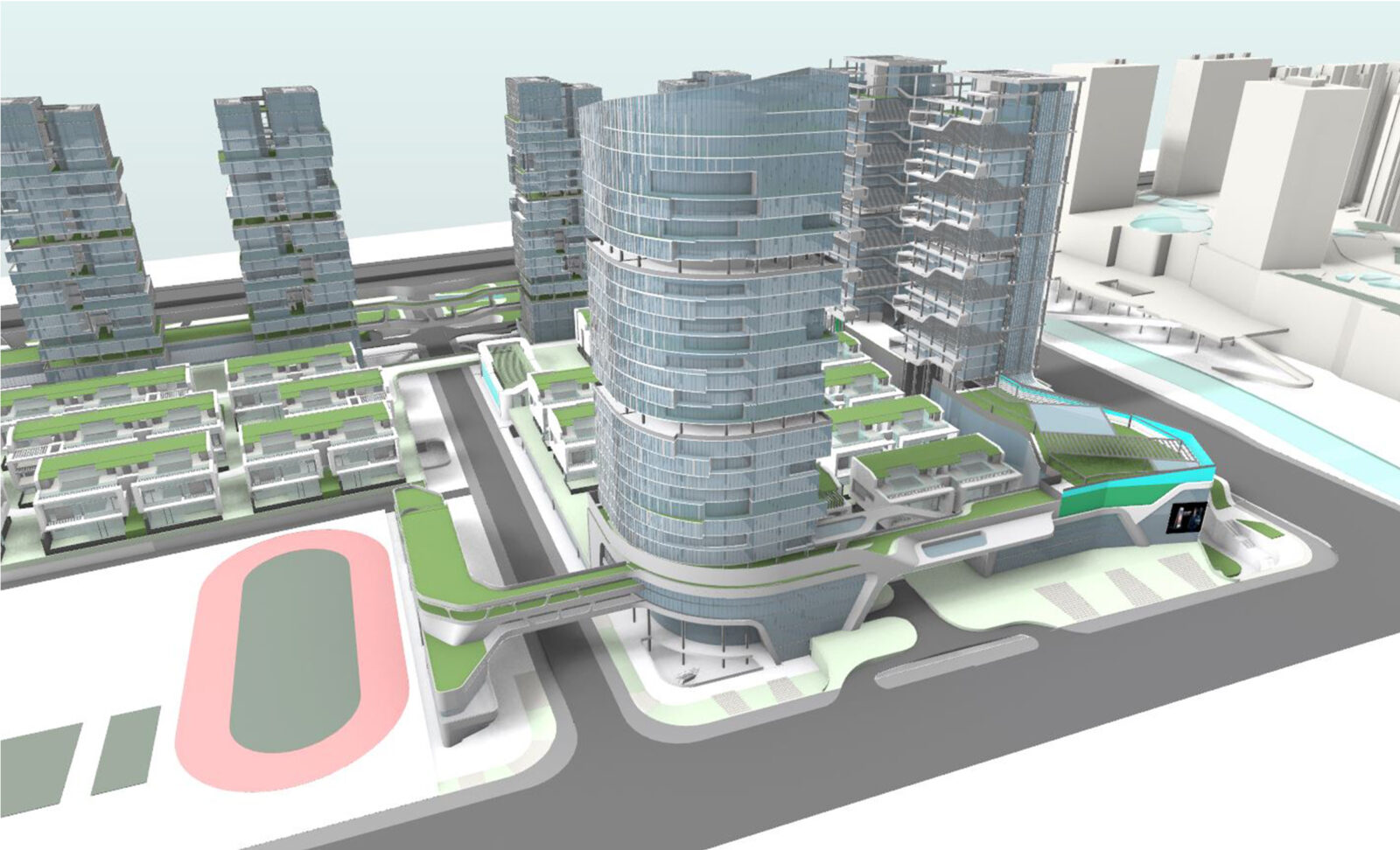 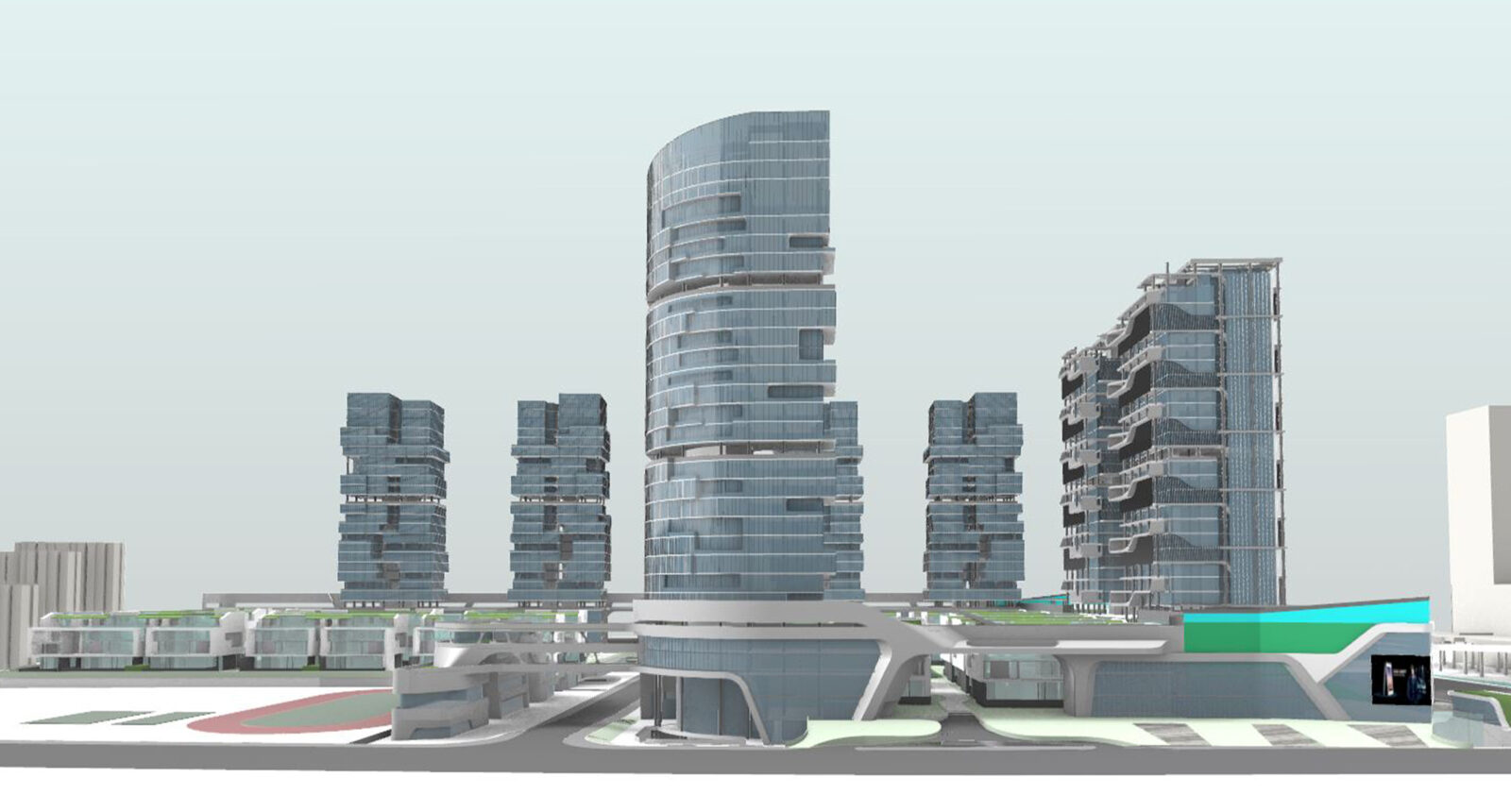 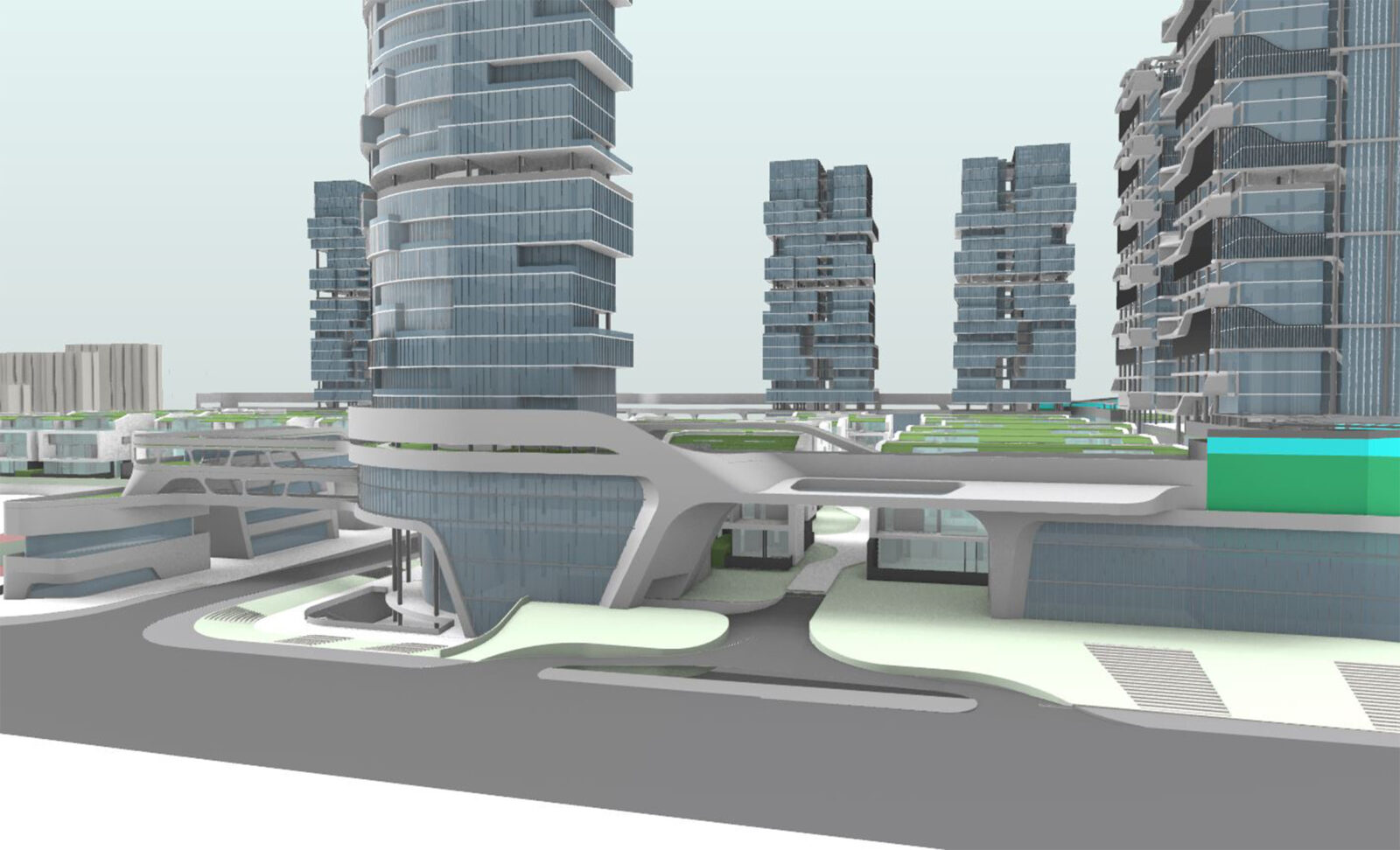 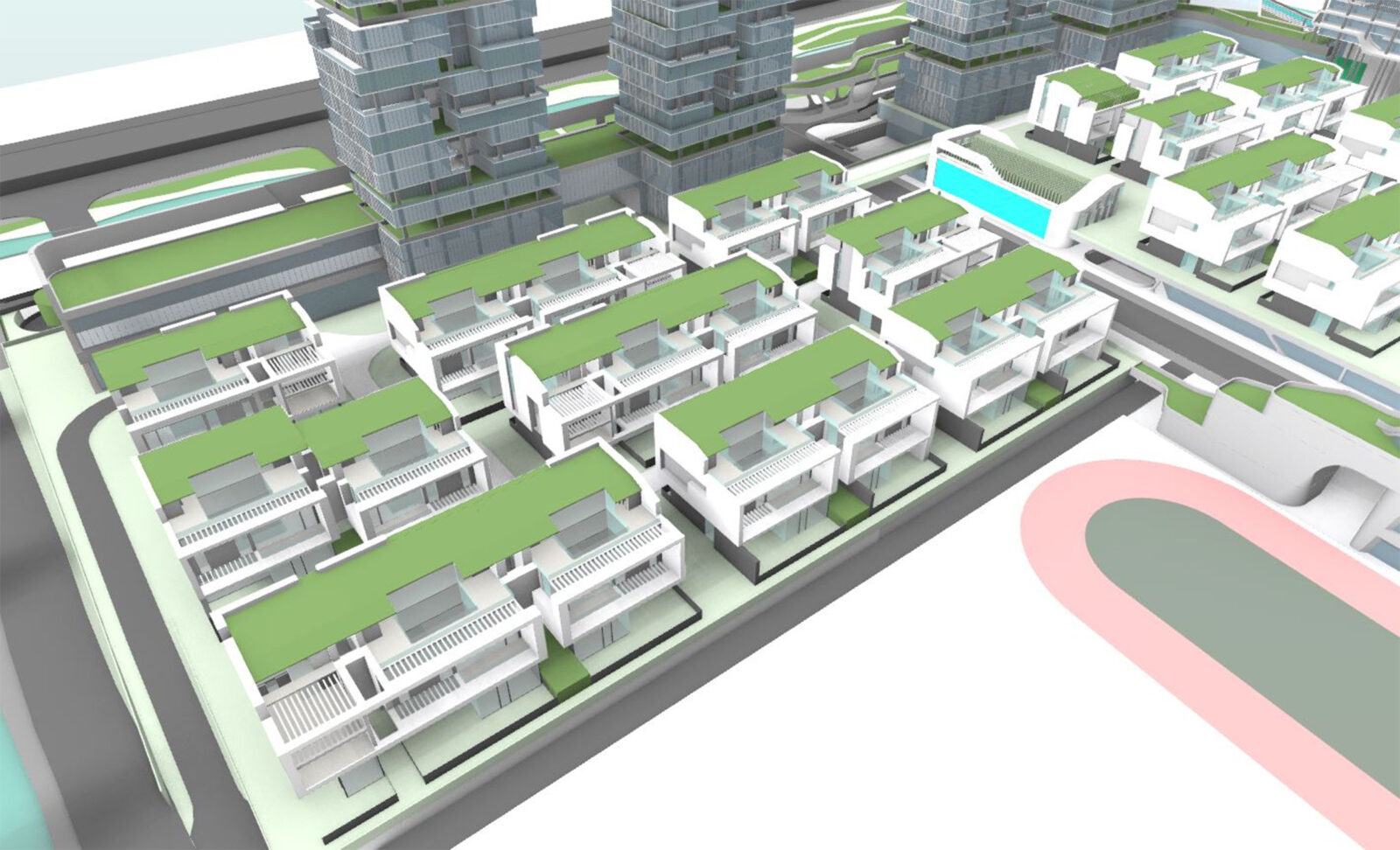 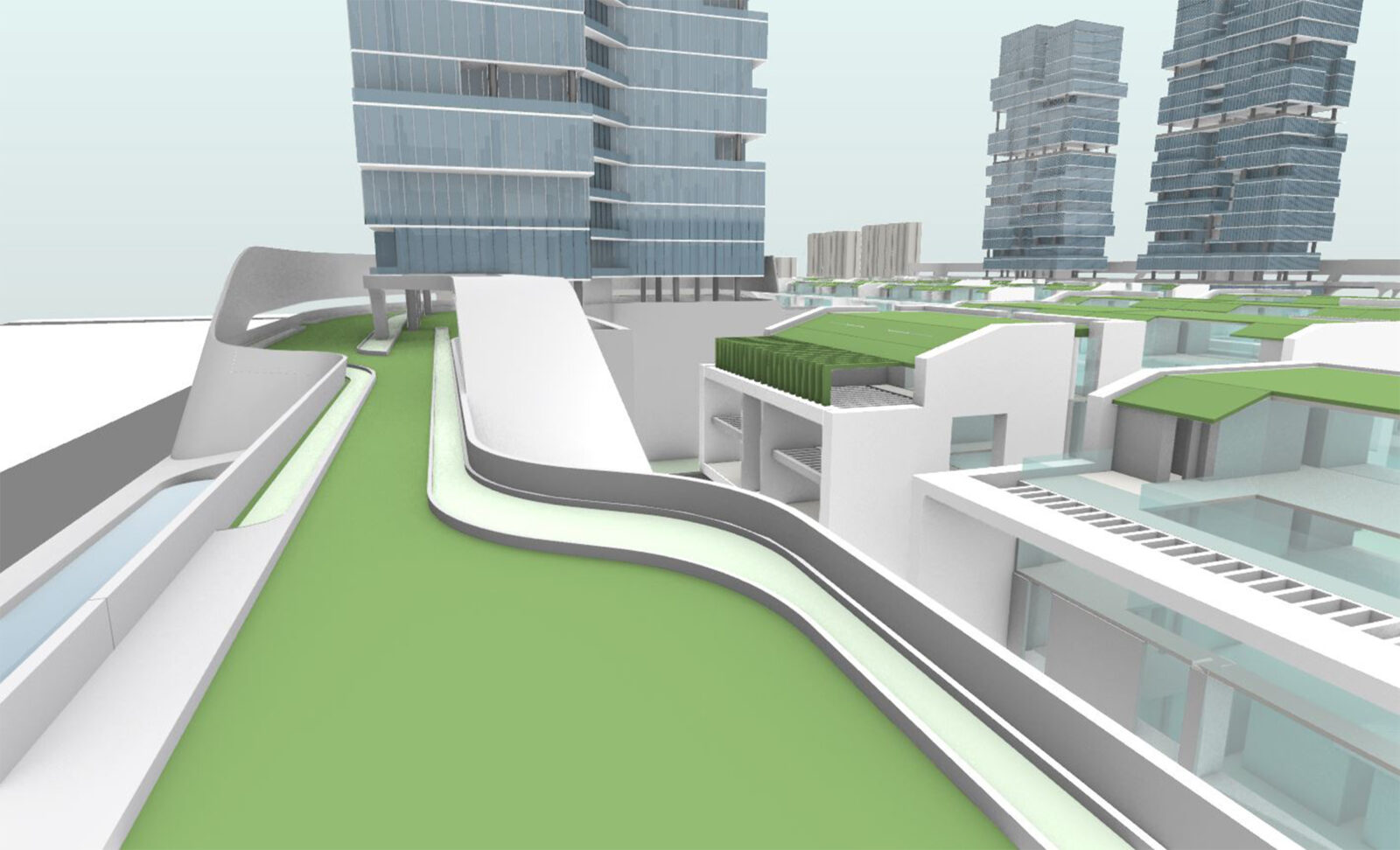